From the gates, Suitcase broke smartly and as with all 6 furlong races at Catterick, the jockeys scrambled for a decent position heading into the bend.

The leaders were setting a decent gallop and David held Suitcase in mid division in the early furlongs of the race. On the turn into the straight, David asked Suitcase to pick up and he did, passing rivals and moving into second position behind the sweetly travelling leader. Suitcase maintained his effort and tried to make inroads but the leader ran out an impressive winner and Suitcase was collared late on and finished 3rd,  a very good effort from the Tim Easterby trained 2 year old who has now been in the money on 2 consecutive starts.

Carbutts Ridge runs tonight in the Denford Stud Handicap over 1 mile at Newbury, a winner last time out, he is consistent but the Andrew balding trained Fort Jefferson is a warm and worthy favourite, good luck to connections.

Dandy Highwayman made his racecourse debut last night at Musselburgh over 5 furlongs, Jacob Butterfield was aboard the Ollie Pears trained 2 year old Dandy Man Colt. He was drawn in stall 5 for the 5 runner event.

From the gates, Dandy Highwayman broke smartly but showed signs of greenness early on and was shuffled back to the rear of the field. Turning the dog leg for home Jacob angled Dandy Highwayman out and began to make his challenge. Widest of all, he finished the race in great style but couldn’t past the leader and finished in 2nd position, a fantastic effort on debut.

We purchased this colt with Ollie Pears at the recent Gorresbridge breeze up sales and he looks excellent value now. For anyone looking to get involved in a very reasonably priced horse that is sure to win races, you can check out his full profile here : http://www.ontoawinner.net/syndicate/dandy-man

Following on from an excellent double last week when Carbutts Ridge scored at Nottingham and Little Lady Katie won a nice race at Newmarket, the horses in Yellow and White are flying. It brings our winners tally to 8 for the year and we are sure to have more in the weeks ahead.

Pictures and Articles from a very memorable day at Royal Ascot

Below are some pictures and articles from Quiet Reflections Commonwealth Cup Group 1 win at Royal Ascot, our 1st group 1 winner and what a place to do it! We would like to take this opportunity to thank everyone for their support and well wishes. We would also like to thank Karl and his fantastic team at Spigot Lodge with special mentions for Jordan Vaughan who looks after her and Dougie Costello who rode her to his first group 1 success. Finally, well done to her fantastic owners and we look forward to what lies ahead. 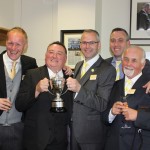 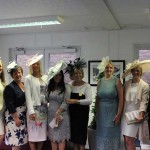 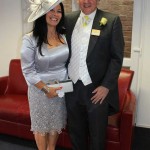 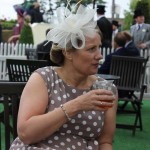 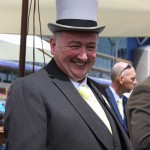 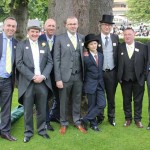 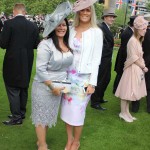 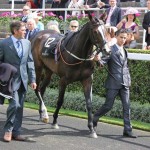 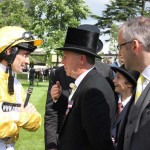 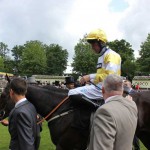 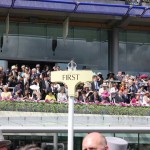 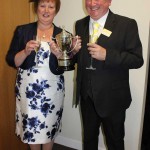 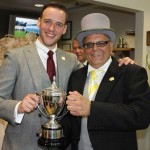 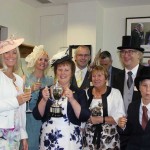 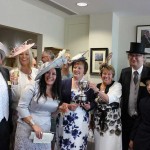 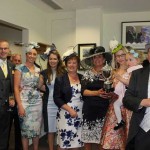 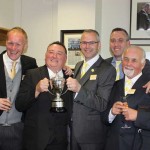 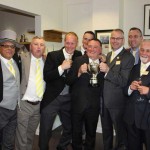 Some of the Media Articles on her win