Quiet Endeavour racks up the 4 timer at Kempton. 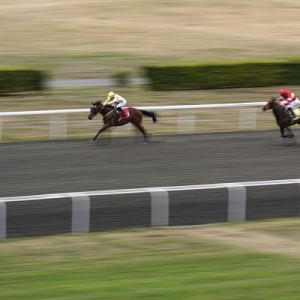 Quiet Endeavour made it 4 wins from his last 4 starts when winning the Nursery Handicap at Kempton yesterday evening under a very good ride from Hollie Doyle.

Drawn in 1 for the 7 runner event, he broke very smartly and Hollie was able to dictate the pace aboard the Archie Watson trained son of Society Rock.

Entering the home straight, Hollie kicked on and Quiet went a few lengths clear, he wasn’t for catching and went on to win his 4th straight race.

He is a real star and has a very similar profile to our own Corinthia Knight. He has loads of options now going forward.

A huge well done to his owners and to Archie and all his team who had a memorable day with Snowy Winter landing a listed race at Gowran Park under Gary Carroll. 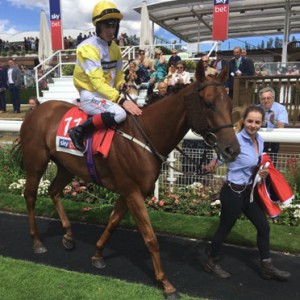 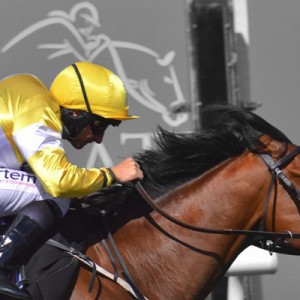 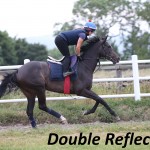 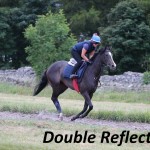 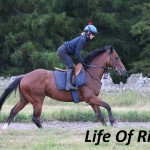 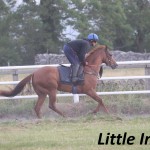 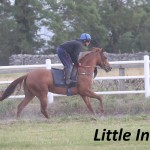 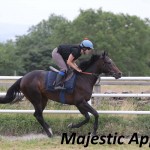 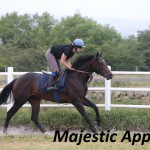 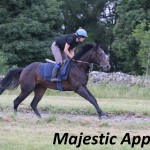 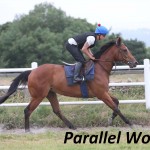 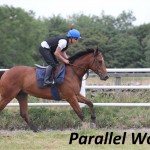 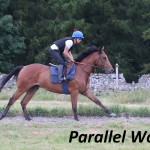 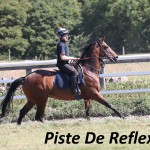 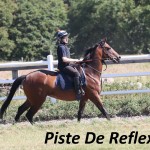 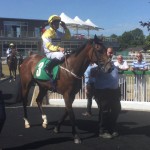 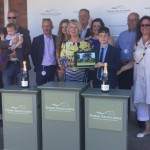 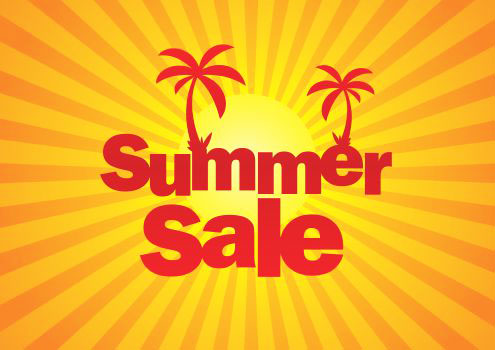 We are having a Summer Sale remaining shares on the horses listed below.

Click on their profiles to view discounts and full profiles.

You could be going racing as an owner during this fine weather, there is nothing better!