Show Me Show Me Video

Check out this video from Chris Allen, one of Show Me Show Me’s owners. Fantastic! 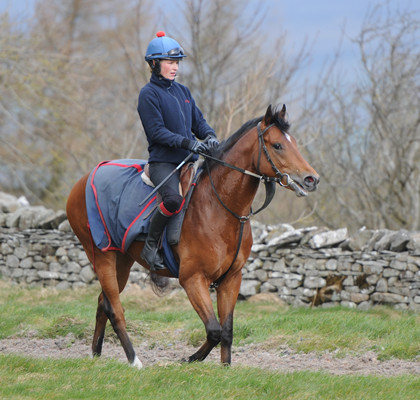 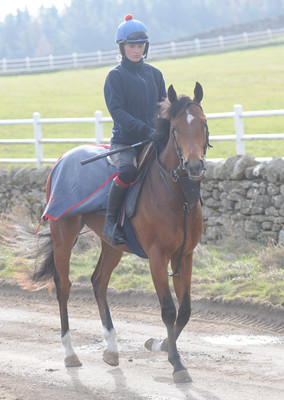 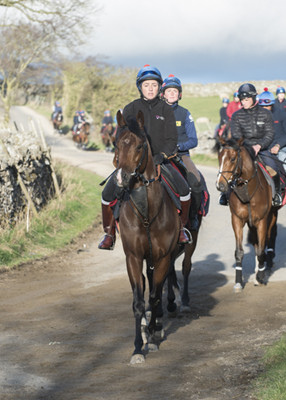 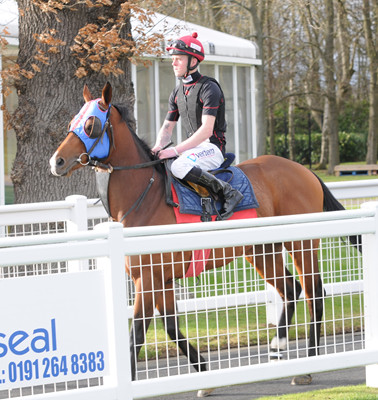 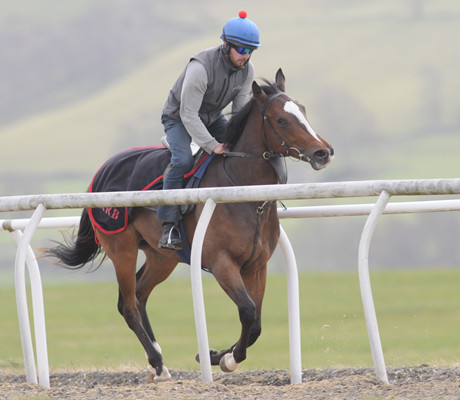 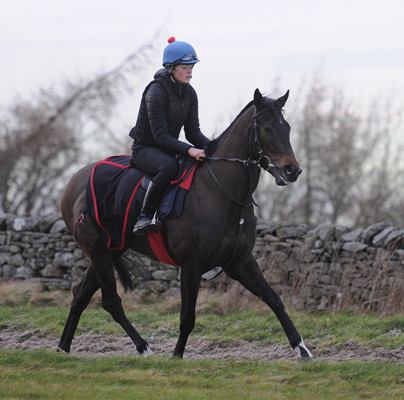 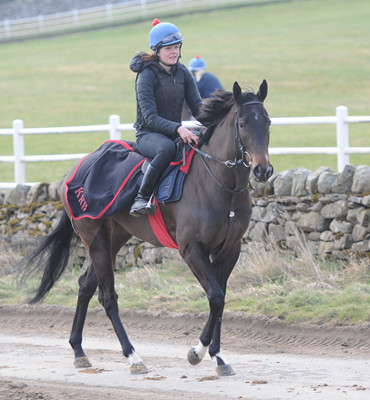 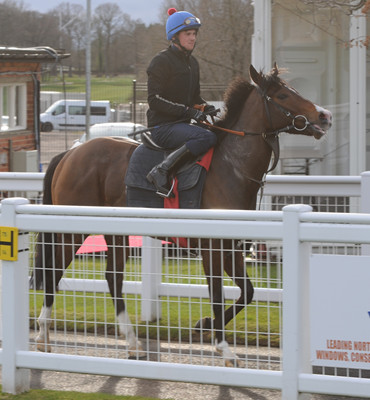 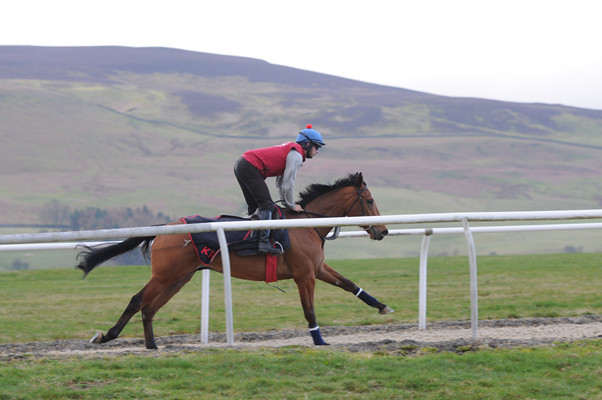 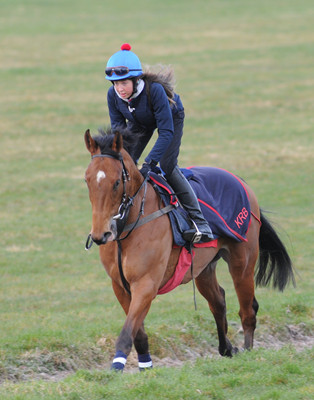 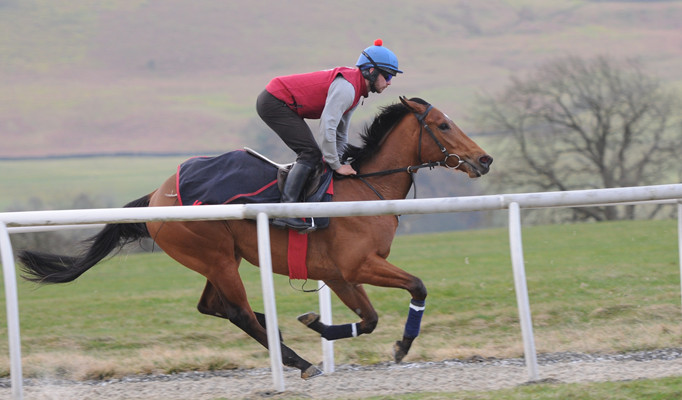 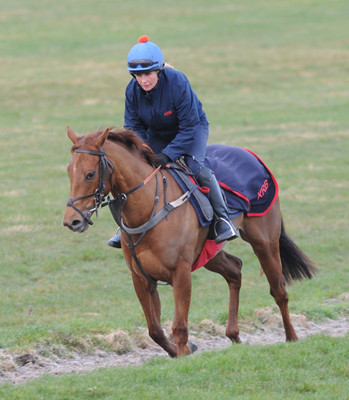 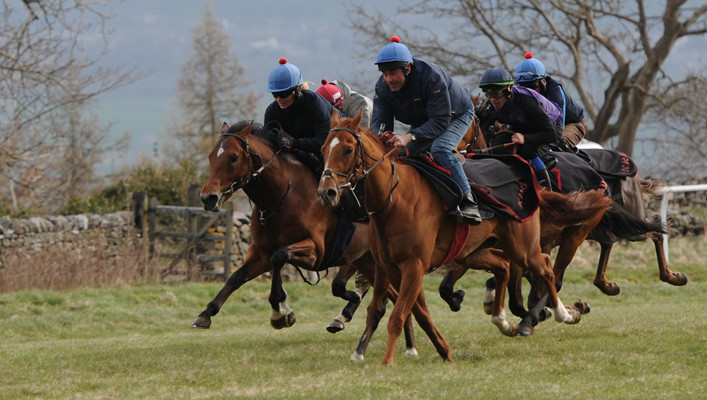 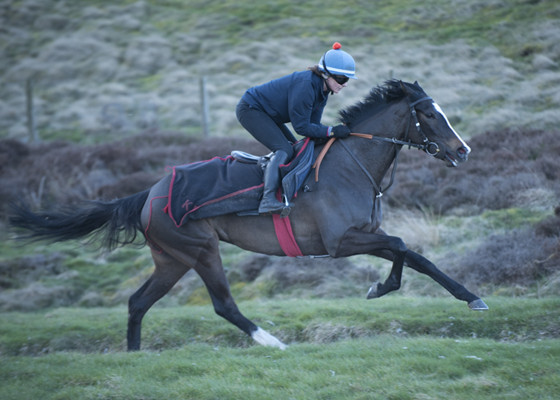 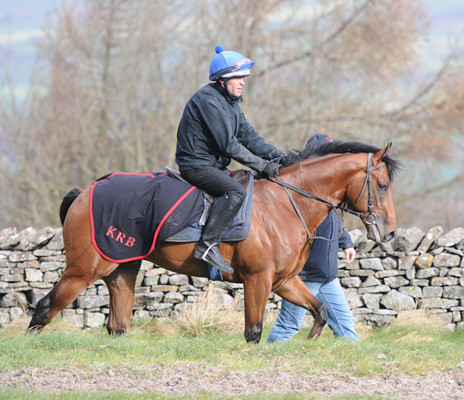 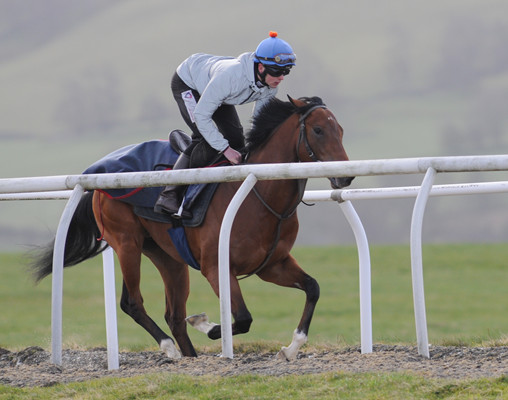 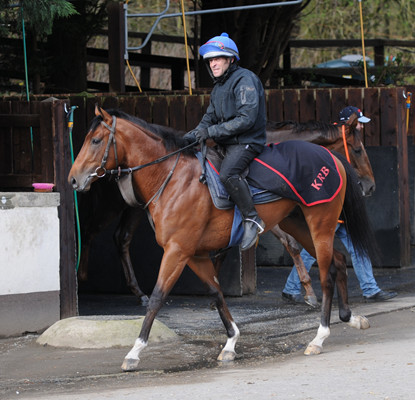 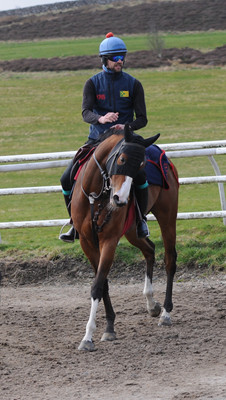 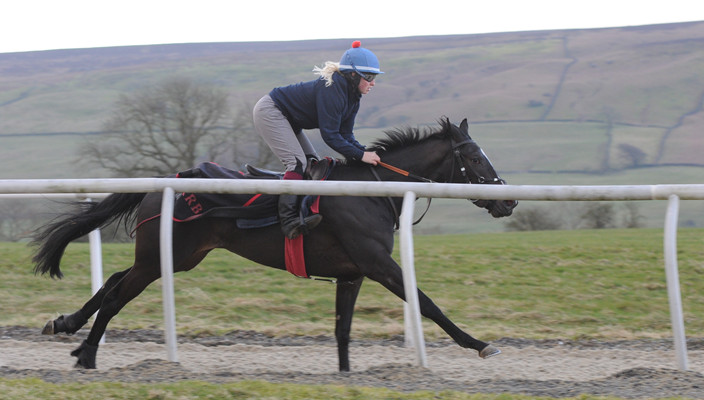 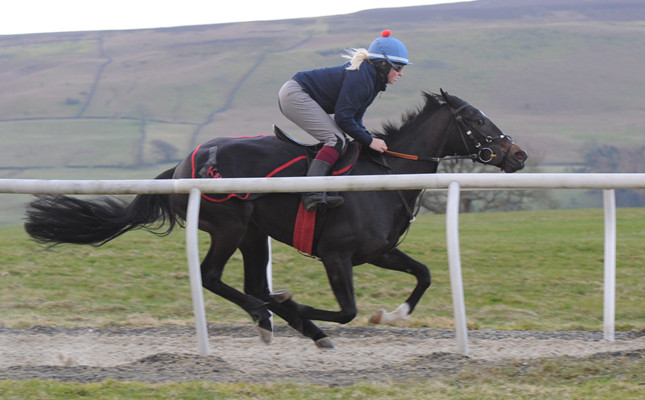 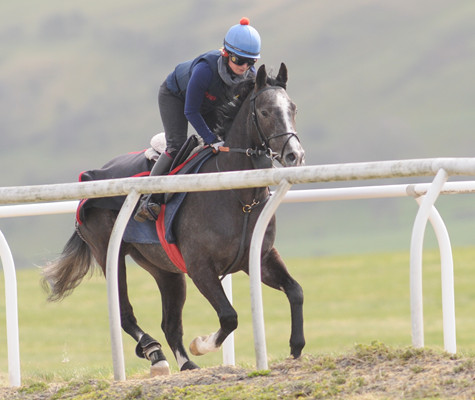 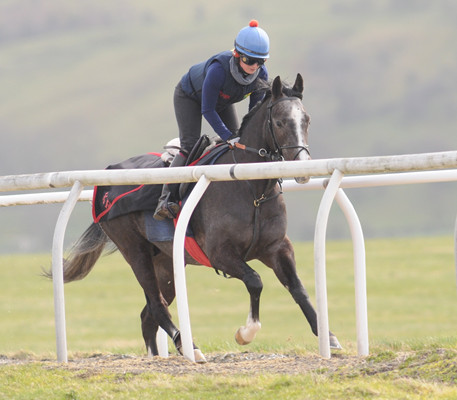 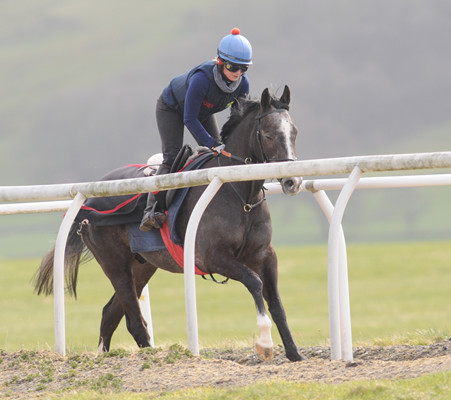 “The Ivawood is very forward as we thought he was so we have cracked on with him, he will be one of my first 2-year-old runners of the season. This colt has a race pencilled in for Musselburgh in early April and he is being readied for that. He works well at home with some class, he is showing plenty and should be winning races for the next few seasons as he is not just a 2-year-old. I couldn’t be happier with him and I think he is another cracking addition to the successful string we have had over the years and am very much looking forward to seeing him hit the track”.

“She has done incredibly well in the last month and has gone from being a filly who didn’t show us too much on the gallops to one that has been scorching them. She’s done some very nice gallops and has moved up to the top of the pecking order based on her recent work. I’m sure we will see some more improvement and I think she is very capable of winning races at 2. She is a typical Showcasing and just gets on with the job and wants to please”.

“I am absolutely delighted with this colt, he really wants to impress and does impress in his work. He has been working with older horses and has stayed with them and is very tough, he shows that will to win you need even at home on the gallops. Don’t hesitate to ask Ontowinner to visit our yard to see him work yourself and I am sure you would be as impressed as I am with him. I see him as a late April runner at this stage, but he is scopey and should grow into a lovely 3-year-old too. I am very happy with this colt, he has a great mind and shows plenty to show he is good enough already to win a maiden. Please don’t hesitate to ask to come and see him, he looks a picture”.

“The Kodiac colt has continued to impress me, he works well and is very forward. He is being readied to start in April as soon as the maidens start to flow in the season and from what I have already seen, he should be up to at least winning a maiden. He takes after the sire well, he is what you would expect a typical Kodiac to be like which is a huge positive. He looks the part around the yard and works well, he would improve any string and as I mentioned before I feel lucky we managed to get him at Goffs as I thought he would go for much more than what we paid; having had him with me for 6 months I still feel we have stolen him for the money. Anyone wanting to see him is most welcome at the yard, I’m sure you would be impressed with him”.

“He has really started to come to hand and he’s really pleasing me. He was a little bit behind in his coat and he just had a small set back which held us up a bit. He’s done some nice bits of work in the last fortnight and he looks to have a big engine. I’d like to think he will win races as he does everything very easily and for a big horse is very forward going. I’d expect he will be a 5 or 6-furlong horse as he is very speedily bred horse”.

“He is a lovely big horse who has done well since he came into the yard. He does everything very easily and just wants to please. He has a lovely big long stride on him, and he eats up the ground. I’ve been very impressed with his attitude and with the ease of how he does his work. He’s likely to need at least 6 furlongs so I wouldn’t expect we will see him on the racecourse until May time. I’d be very surprised if this lad wasn’t winning races this year at a good level”.

“He looks to be very forward and has done plenty of work to suggest he will be running early in the flat season. He’s worked in good groups of horses and certainly held his own in the gallops. He does everything very easily and just loves to get on with his work. He’s from a very quick family. He’s another horse in my string who I’d be expecting to be winning this year as a 2-year-old. He looks a nice prospect”.

We have some limited shares available in some of our older Horses in Training and these high-class 2-year olds. Check out our available shares page and feel free to contact one of the Ontoawinner team for any queries.

Our trainers and syndicate managers have been in discussions about which of the Ontoawinner string are showing enough on the gallops to warrant entries in the early closing 2-year-old sales races.

It looks like our owners are in for a very good summer with no less than 15 individual 2-year-olds receiving an entry.

We do have some limited shares remaining in one or two so check out our available shares page and who knows you could be involved in one of the big days out.

Please click on the link below to view all of our current entries.
Ontoawinner Early Closing entries to date 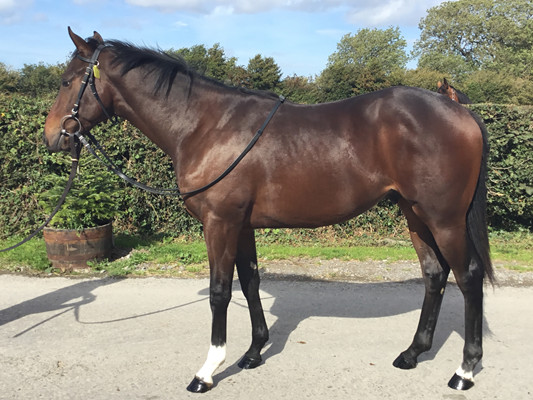 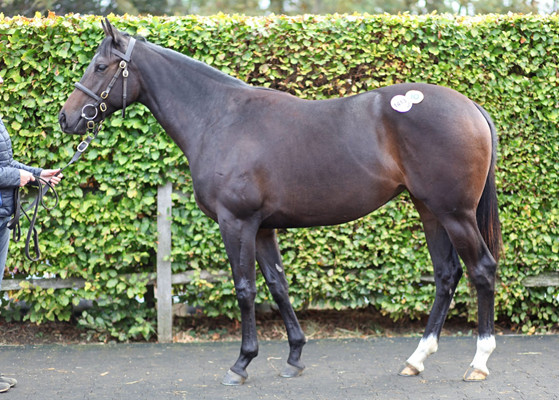 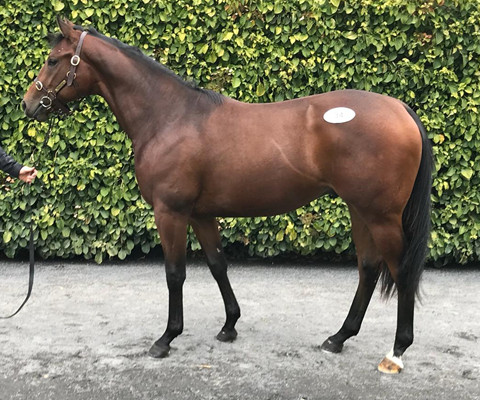 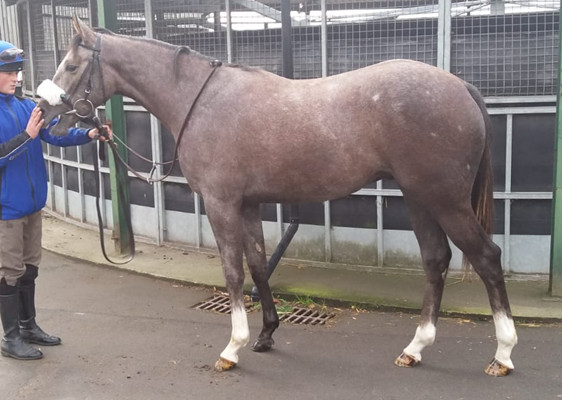 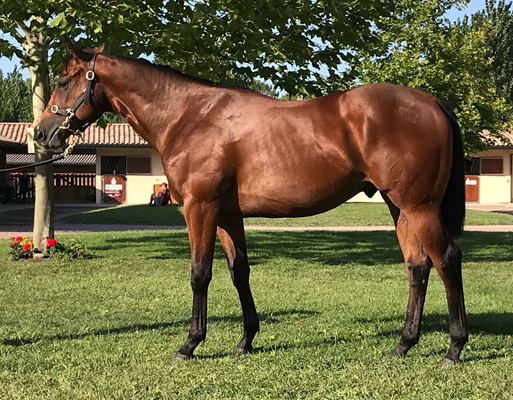 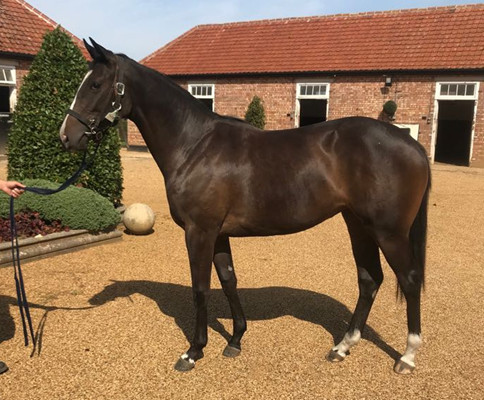