Suitcase ‘n’ Taxi with the hat-trick!

Suitcase ‘n’ Taxi won again at his current favourite track, Southwell at their 27th of November meeting to bring up a 3 timer.

Again, he broke very smartly and travelled beautifully into the race, leading turning the first bend. Turning the last bend Suitcase was still in front dictating; as push came to shove the Major Cadeaux Gelding had a fight on his hands but he battled bravely to win by a neck, a great performance up in grade!

Well done to all his owners on your success, it’s some feat to win 3 on the bounce and it’s very well deserved. Thank you and well done to Tim Easterby, Duran Fentiman, Hannah Worrall who lead him up and all the team at Great Habton!

Suitcase ‘n’ Taxi was purchased by the Ontoawinner buying team and Tim Easterby at the 2015 Goffs Sportsman Sale for €10,000! That’s his 7th victory for us in 4 seasons and his third of the season, making 2019 his best season so far by winners. He’s been a fantastic OntoaWinner horse.

Well done again to connections, he obviously loves the surface there and hopefully there is more to come!

Asmund gets off the mark!

Asmund got off the mark in good style in the six furlong Median Auction Novice at Newcastle at their 4th of November meeting!

Breaking well, Asmund breezed up to the lead from the get go and could never be headed, winning by a cosy 1 1/4 lengths.

Well done to all his owners on your success, there still looks to be more to come, he’s deserved this victory after some very good efforts to date. Thank you and well done to Karl Burke, Ben Curtis and all the team at Spigot Lodge!

Asmund was purchased by the Ontoawinner buying team at the 2019 Goffs Breeze-Up Sale for just £22,000! That’s his first victory and a deserved one too. He already has a mark of 83 and it was good to get the win on the board. 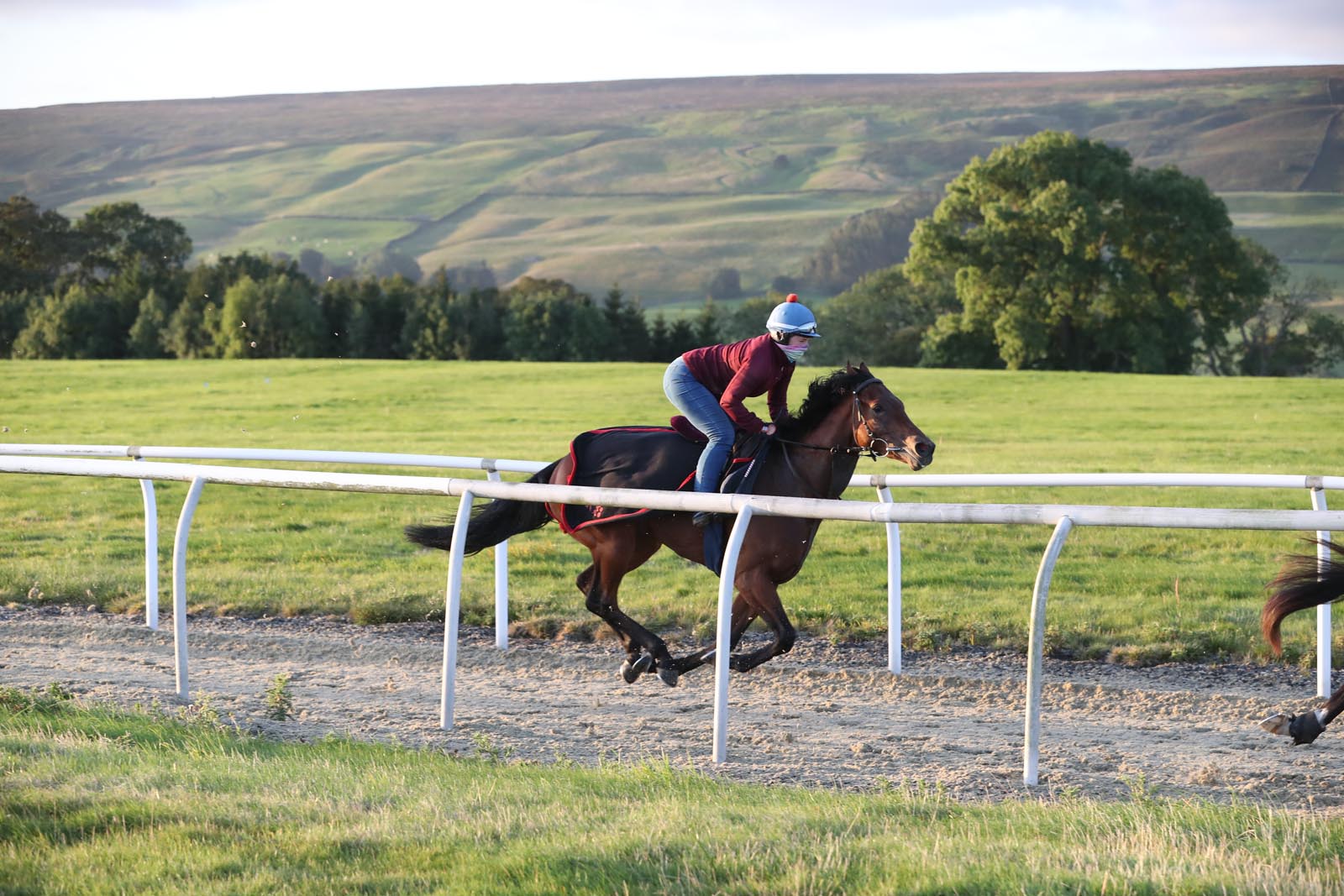