One of our owners – David Harding is available to do commissions of horses, contact niall@ontoawinner.net for any enquiries. Check out Davids excellent work below

Shallow Hal got back to winning ways at Newcastle’s 21st of December meeting, putting in a nice display to win cosily!

The field broke on pretty level terms and early in the race Shallow Hal was tracking the leader of the group to the near side rail! The Mayson gelding travelled well through the race and Pierre (Louis-Jamin, jockey) had Shallow Hal sat just behind the leader with 2 furlongs to go, Pierre got to work on Shallow Hal and he responded well to take up the lead with half furlong to go, winning by 1 3/4 lengths!

Well done to all his owners on your deserved success, he’s shown a good run of form over the last few months! Thank you and well done to Karl Burke, Pierre Louis-Jamin for a fantastic ride and everyone at Spigot Lodge!

Shallow Hal was purchased by the Ontoawinner buying team at the 2018 Goffs Breeze-up Sale for £30,000! 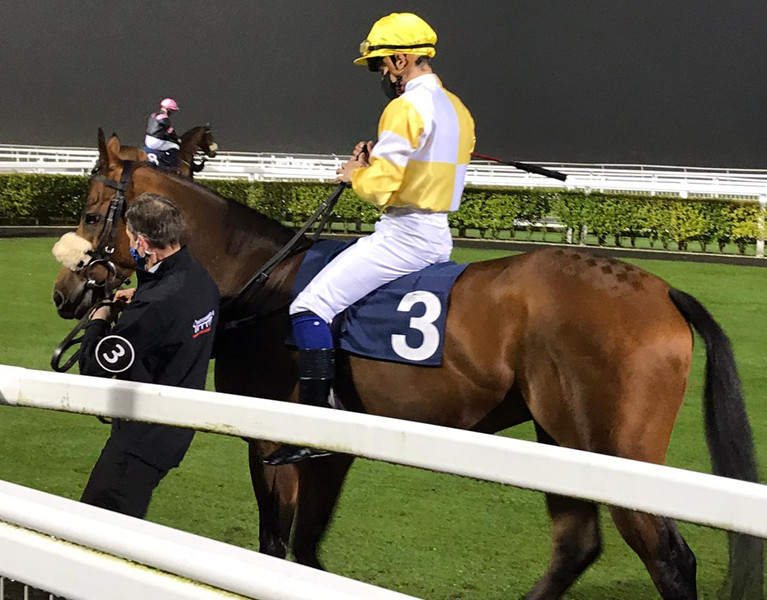 Donny Marlow made his first trip to the races a winning one at Wolverhampton’s 12th of December meeting!

The Camacho gelding broke ok and Dougie (Costello, jockey) had Donny sat just behind the early leaders, showing signs of greenness! With 2 furlongs to go Dougie started to get to work on Donny Marlow and he responded well despite showing further signs of greenness! With a furlong to go Donny started to come for the leaders, eventually catching them on the line to win by a nose under a great ride from Dougie.

Well done to all his owners on your success, it’s a great start! Thank you and well done to Adrian Keatley, Dougie Costello for a fantastic ride and everyone at the yard!

Donny Marlow was purchased by Adrian Keatley and the Ontoawinner buying team at the 2020 Tattersalls Ascot Breeze-up Sale for 15,000 Guineas!

Amadeus Grey returned to the winners enclosure at Southwell’s 11th of December meeting!

The Zebedee gelding broke well and Duran (Fentiman, jockey) had Amadeus in a prominent position! With 2 furlongs to go Duran started to get to work on Amadeus in the blanket of the fog; emerging from the fog Amadeus continued to gun down the leader and he made it an exciting finish, getting up on the line to win by a short head!

Well done to all his owners on your success, he’s been a great horse for you! Thank you and well done to Tim Easterby, Duran Fentiman for a fantastic ride and everyone at Great Habton!

Amadeus Grey was purchased by Tim Easterby and the Ontoawinner buying team at the 2017 Goffs Premier Yearling Sale for £30,000!

Well done again to connections on your well deserved success!