In the parade ring, Edwin spoke with todays jock : James Sullivan ;  there was a concern that with all the rain that the track was sticky and that Ailsa might struggle in the conditions, boy were we proved wrong.

James was told to get in position, keep Ailsa handy and do his best depending how she acted on the ground. During the race, Ailsa settled in midfield but appeared to lose her position entering the home straight. When asked a few questions, she picked up and started to slice her way through the field.

Entering the final furlong there was only one horse in front and try as hard as she could, Ailsa finished 2nd, beaten only a length.

This was a great run from the gal, when done and dusted, Ailsa returned to the enclosure and got a well-earned drink and pat from her supporters.

Edwin was over the moon with the run, as where her connections. There is lots to look forward to with this filly. 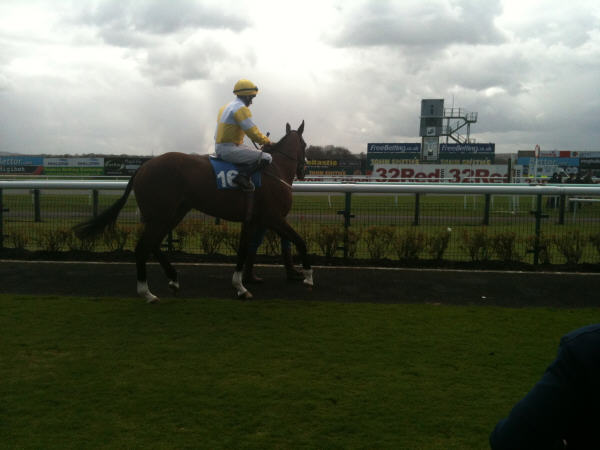 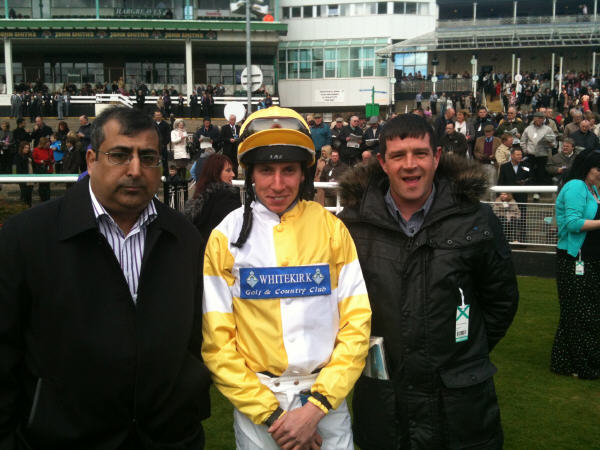 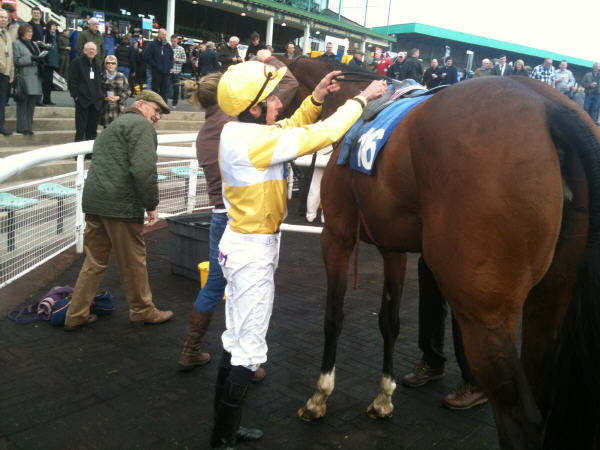