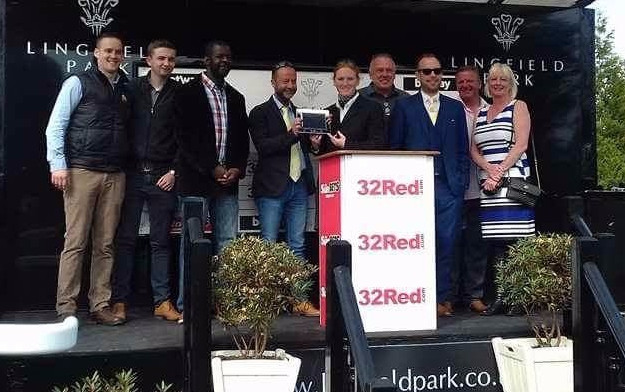 Corinthia Knight made a very impressive start to his racing career yesterday when scoring cosily at Lingfield with Oisin Murphy aboard the Archie Watson trained son of the late Society Rock.

He was drawn in stall 4 for the 7 runner event. Breaking smartly, he looked professional throughout and picked up the favourite – Black Orange in the home straight to win going away.

It was an excellent performance from Corinthia as the favourite had racecourse experience when finishing an impressive 3rd in the Brockelsby last week. He looks a really nice type that can add to his win tally sooner rather than later.

Elsewhere, we had 3 other runners on a busy day for the team.

Seduce Me and Monks Stand both lined up in the very competitive 6 furlong class 3 handicap at Pontefract for their season opener. Seduce Me was crowded out early and lost position but made eye catching late progress to finish a good 4th. Monks stand showed up well but faded late on, he will come on for the run. Seduce me may now be stepped up in trip, she has a nice race in her.

The Tim Easterby trained Suited was making only her second start when she lined up in the fillies maiden at the same track. She was unfortunate to be drawn in stall 11 for the 11 runner event. She showed up well in the early stages but as they hit the bend, the poor draw came into effect and Duran was forced to tuck in and lose ground. He wasn’t hard on her in the latter stages of the race and she will have better days out.