Dandy Highwayman had his second outing at a racecourse today when he lined up in the Racing UK Maiden Auction Stakes over 5 furlongs at Beverley. Jacob Butterfield who claims 3lb was aboard the Ollie Pears trained colt.

Dandy had impressed on debut where he finished a smart second over the same distance at Musselburgh just a couple of weeks ago.

From the stalls, Dandy bounced out well and after a furlong or so, Jacob was able to track across and take up the lead on the rail heading into the bend. At the 2 marker, Jacob asked Dandy to go on and he did. He showed some greenness late on and hung across to his left but still won a shade cosily. A very nice pillar to post performance from the son of Dandy Man.

Well done to Jacob, Ollie and all connections. 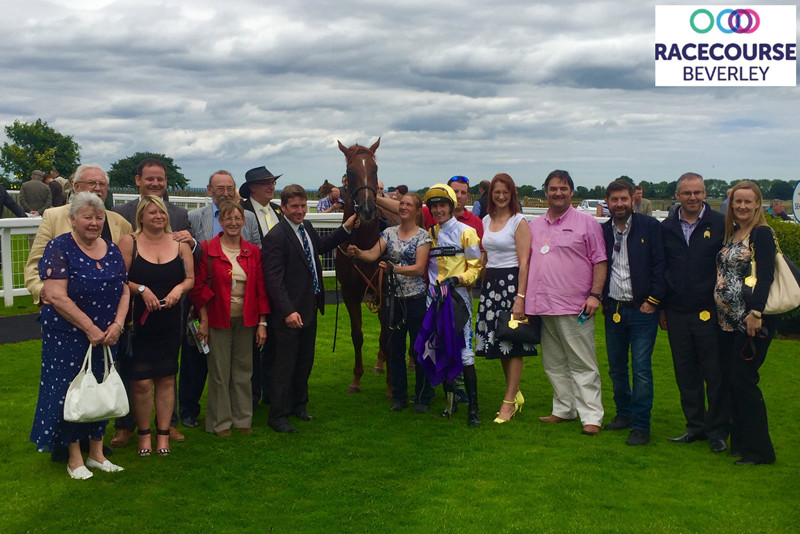