Parnassian wins on debut at Newcastle

Parnassian made his racecourse debut last night in the 6 furlong maiden where Dougie Costello was aboard the Karl Burke trained Elzaam colt.

He was drawn in stall 8 for the 10 runner event.  He broke well and in the early stages of the contest Dougie was happy to sit in mid division, just off the pace. At the 2 marker Dougie asked Parnassian to go on and he did. He went into the lead just over a furlong out and wasn’t for catching. He went on to score readily by 4 and a half lengths.

This was a very nice debut from Parnassian, well done to all team Burke and his owners who have plenty to look forward to.

Thanks to @newcastleraces for the photo 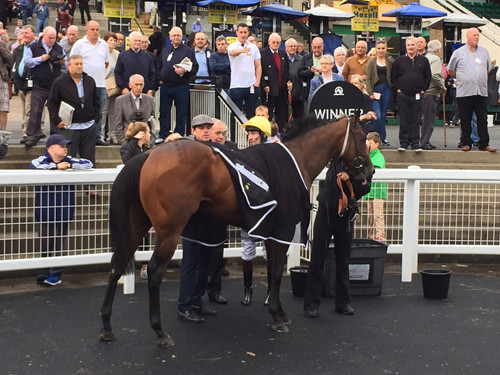