Temper Trap won again this evening at Ripon in the Apprentice Handicap over 1 mile.

Brandon Wilkie took the mount for the 8 runner event. Temper Trap broke well but was travelling keenly in the early part of the race. As the race started to unfold Temper Trap looked to still be going well when Brandon asked for maximum effort at the 2 marker, Temper responded in game fashion. He went on to score by 6 lengths.

Well done to his owners and all of the team at Tim’s. He has been a great horse for his owners , winning 7 times now. Also, a big well done to Brandon Wilkie on a fine ride. 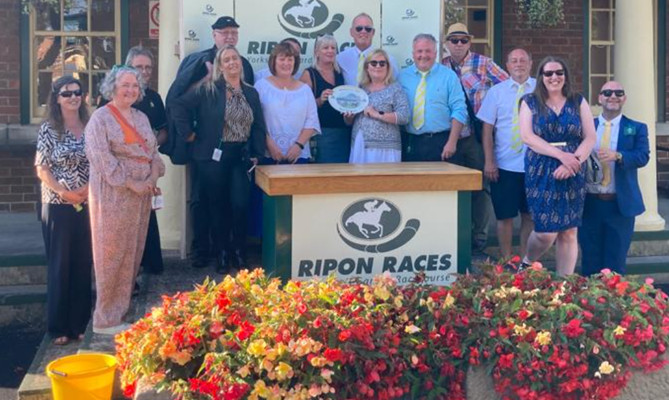