We had 3 runners this week and the action kicked off with Down The Line who ran on Wednesday at Haydock in the Racing Post Owners jackpot hurdle. From the off, Down the line had to be coaxed along into the race but Paul Moloney was facing a fruitless task and he was eventually pulled up on the second circuit. This was another disappointing effort from the Alan Swinbank trained 6 year old and after consulting with Alan, the decision was taken to retire Down The Line and we have since found a good home for him. Best of luck to his new owners.

London Protocol ran on Friday at Wolverhampton in the 1 mile and half furlong Class 2 handicap where Ben Curtis took the ride. The race had a purse of £50,000 and attracted a stellar line up with London Protocol going off at a price of 18/1. From the off Ben settled LP in mid division, he was travelling really well on the inner and heading into the home straight , Ben asked him for maximum effort but he faded a bit and finished in 5th position, a very decent effort for his first run of the season. Ben was very complimentary about the horse afterwards and felt he didn’t love the surface but still felt he had a decent chance turning for home but he emptied a bit in the home straight. We had a fantastic crowd there and all of his owners had a good day out. London Protocol is a really exciting prospect for the season ahead and there will be plenty of good days out for him this year. 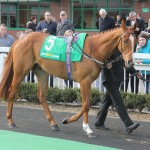 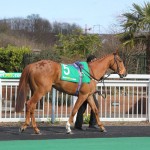 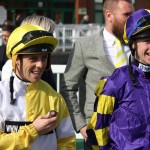 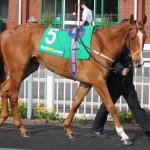 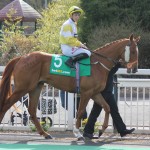 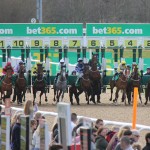 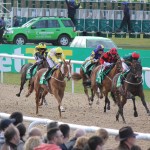 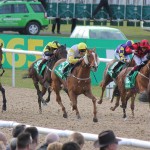 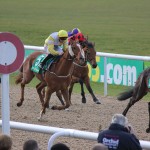 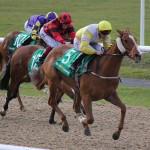 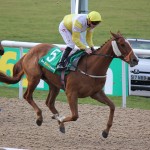 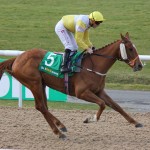 Last up was Yeeoow who ran yesterday in the Class 2 Apollobet Casino handicap over 6 furlongs at Kempton where Joey Haynes took the ride. From the stalls Yeeoow held a prominent position and turning into the home straight, Joey asked Yeeoow to go on and he went into a share of the lead. He battled on gamely and finished in 3rd position with the well supported favourite going on to score a shade cosily. It was an excellent effort from Yeeoow and shows he can perform in big Saturday handicaps, his turn will come.

Our Sir Prancealot colt has now been named Vaux after our dear friend and colleague Alan Vaux who passed away suddenly last year. Alan was one of the original partners to support horses wearing the yellow and white silks, 16 years ago, along with Simon & some others. Alan was a true gentleman, he loved racing and always had a smile on his face; he is much missed and fondly remembered.

Below are the latest pictures of Vaux. 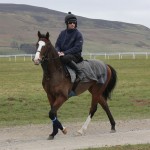 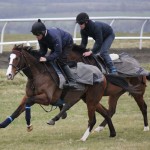 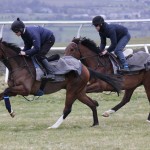 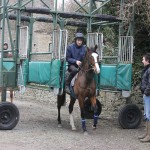 We popped into Tim Easterby’s at the weekend , below are some of the pictures we took during our visit 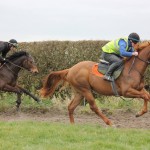 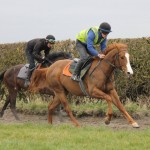 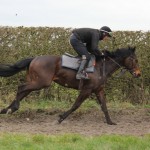 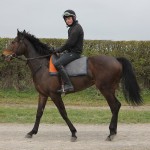 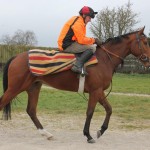 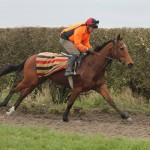