We had a tremendous finish to last week when Quiet Reflection won the Group 3 Prix Sigy at Chantilly. She travelled home well and was understandably a little tired on Monday but has come out of the race well and we are currently planning her next outing with Royal Ascot the major target for the season with her. 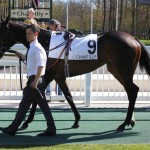 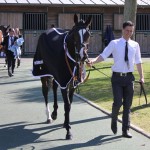 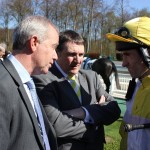 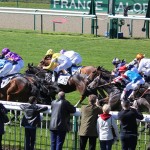 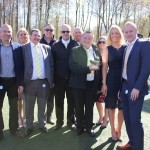 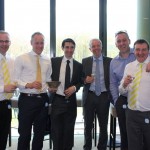 We had 5 runners this week and the action kicked off with Abi Scarlet who ran at Southwell on Tuesday in the Visit AtTheRaces.com Selling Stakes where Ben Curtis took the ride. Abi was drawn in stall 4 for the 7 runner event. Abi broke well and was in second position heading into the turn. Turning into the home straight, there were 4 in a line ready to battle out the finish.  Abi came under pressure and ended up finishing in 4th position, another decent effort from the Scott Dixon trained 7 year old.

Next up was Yeeoow who ran in the Class 2 Ben Burgess & Co Handicap at Newmarket with Harry Bentley aboard the Karl Burke trained gelding. Yeeoow’s form figures going into the race read 1-3-3-3, he has been running excellently recently, a credit to team Burke. Yeeoow broke well and held a good position on the near rail as they approached the half way mark. At the 2 furlong maker, Harry was asking Yeeoow for more and the horse responded in game fashion, he finished a game third and picked up some nice place money in a hot contest. He has run in 4 class 2 handicaps in his last 5 races and deserves to get his head in front soon. Well done to his owners.

Our Charlie Brown made his racecourse debut on Wednesday. The Tim Easterby trained son of American Post turns 2 tomorrow so it was always going to be a big ask on debut, he showed signs of greenesss on his first day of school and David wasn’t hard on him, he will have learned a lot from this outing. Tim thinks he could be a nice horse for the future.

Fast Shot made his seasonal debut on Thursday in the Class 4 PRP Foundation Handicap at Ripon where the ground was described as heavy. Fast Shot was drawn in stall 10 and Rachael Richardson was booked to ride. From the gates, Racheal brought Fast Shot to the near side and travelled in mid division in the first couple of furlongs, he made headway at the 2 marker but faded a little late on to finish in 6th position. It was a good effort from Fast Shot and he will come on a lot for the run. He will be hoping the ground stays on the soft side so he can land a win.

Last up was Toocoolforschool who ran in the EBFSTALLIONS conditions stakes at Thirsk on Saturday. The Kevin Ryan trained Kelinni was favourite and from the off was determined to make it a proper stamina test having had recent outing advantage over other runners in the race. Toocoolforschool with Dougie Costello on board sat just off the favourite in second place. As they turned for home, TCFS looked to be struggling and blew up around 2 furlongs from home. He will come on a ton for the run and we look forward to the season ahead with him. 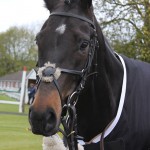 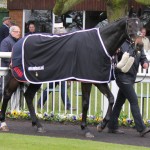 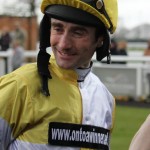 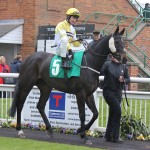 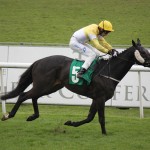 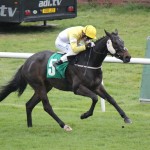 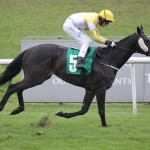