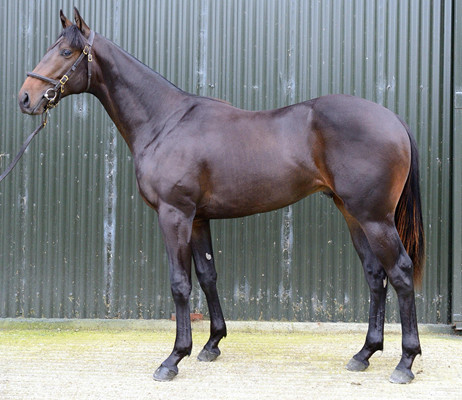 We are delighted to offer shares in Ayling, an Adaay colt who is trained by Adrian Keatley in Malton.

Ayling has run twice, finishing 3rd on debut and 2nd on his last start. He is a surefire winner for the season ahead.

Adaay, who stands at Whitsbury Manor Stud is by champion stallion Kodiac. Adaay was a winner of 5 of his 17 starts. He was a very good winner of the Group 2 Sandy Lane Stakes at Haydock over 6 furlongs, later in the same year he won the Group 2 Hungerford stakes at Newbury over 7 furlongs. He has made a bright start to his stud career and is in the running to be champion first season sire. He is a sire we think a lot of.

The dam, Loughtownlady is by Statue of Liberty. She is the dam of 1 winner from 4 foals.

Our horse has plenty of ability and will be kept busy this season. He is a winner waiting to happen.

Get in touch to avoid disappointment. 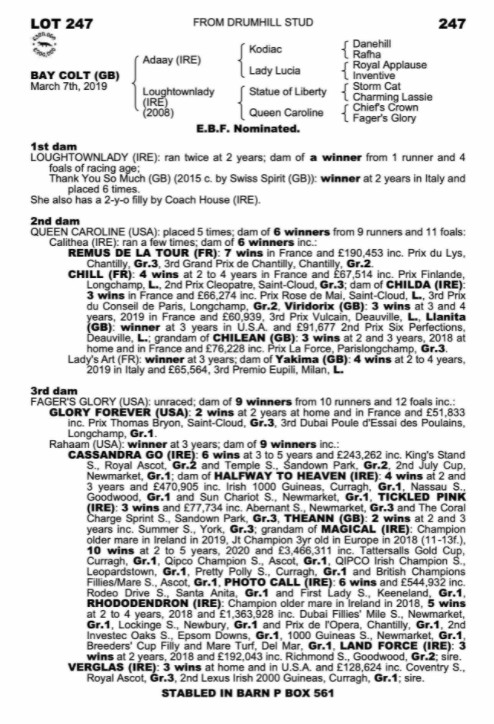