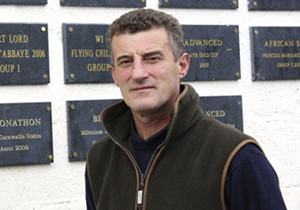 Kevins training career started on 15th June 1998 with a dozen moderate horses, the yard sent out their first winner on 22nd July 1998 at Catterick, Komlucky, followed by two successes at Musselburgh with Silently a horse Kevin claimed for just £6000.Few could have anticipated just how fast things would move on, his determination and positive attitude were rapidly gaining interest from owners. T.C Chiang sent his high class sprinter Eastern Purple who went on in 1999 to give Kevin his first group success at the Curragh. As the years passed the yard grew as did the calibre of horses and Hambleton Lodge became a force at the major meetings. In 2002 Halmahera took his first Portland, a feat he repeated the following 2 years and in the process making history. In 2005 Kevin made the breakthrough at the top level when Amadeus Wolf took the Group 1 Middle Park and this was quickly followed by Palace Episodes win in the Group 1 Racing Post Trophy. The following year brought about another Group 1 with Desert Lord winning the Prix De LAbbaye, and a first win at Royal Ascot as Uhoomagoo cut through the field in the Buckingham Palace Handicap. Having now trained 28 Group winners, Kevin has firmly established himself among the top trainers in Britain. As well as Group performers he has also trained 5 Royal Ascot winners, 3 Ayr Gold Cup Winners and has a host of other big races to his name, both at home and internationally. After a near miss in the 2013 2000 Guineas, Kevin became a classic winning trainer as The Grey Gatsby emphatically beat a strong field in the Prix Du Jockey Club (French Derby). 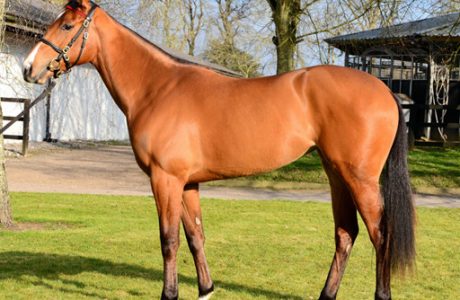 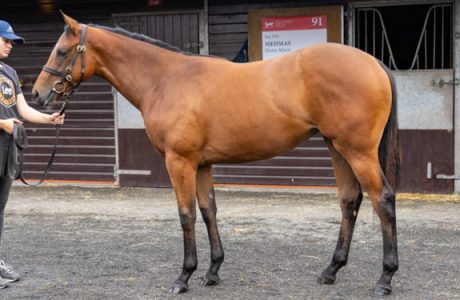