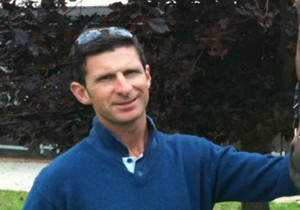 Lawrence was born and raised in Co. Tipperary just a stones’ throw from the famous Coolmore Stud. He initially became a conditional jockey Michael Oliver (who trained West Tip to win the Grand National) and Tommy Stack. He then took the decision to move to England where he was recruited by the great Peter Easterby for whom he worked with for twelve years and later as Head Lad to Peter’s son Tim Easterby. In 2008 Lawrence took the decision to set up his own yard at the family farm in Great Habton just a few miles from Malton, North Yorkshire. Lawrence’s first winner came at Nottingham in April 2009 when Molly Two led from start to finish to win under Paul Hanagan 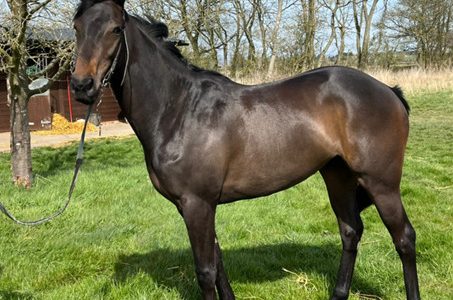