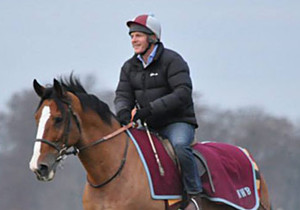 Michael has been a licensed trainer since 1989 and has now trained approaching 1300 winners. His most famous victory so far was Motivator’s triumph in the 2005 Epsom Derby and in 2009 Sariska won both the English and Irish Oaks and Art Connoisseur won Europes most prestigious sprint race, the group one Golden Jubilee Stakes at Royal Ascot. He has also enjoyed international success in Canada, France, Italy, Germany, Dubai and Sweden. Michael has trained many other notable winners and has trained 90 black type winners and has amassed over £18 million worth of prize money in the process. 2017 promises to be another exciting season with such a strong team of horses to go to war with, including BIG ORANGE among other. 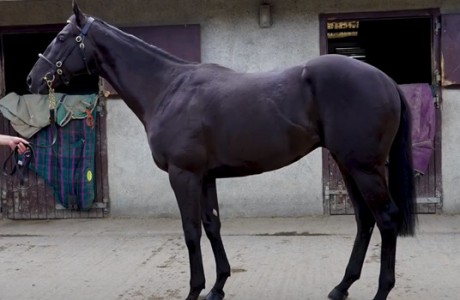