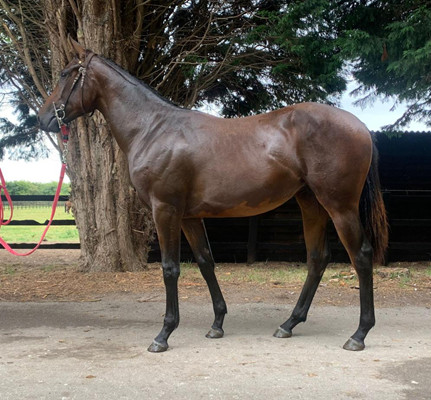 We are delighted to add another to the string with Dave Loughnane. This smashing filly is out of an unbeaten mare that raced in the Ontoawinner colours – Bournville. Bournville, by Casamento won her only 2 starts. She was a classy filly for us who was trained by Karl Burke.

Twilight Son was a specialist sprinter who won six of his ten races in a racing career which lasted from August 2014 until October 2016. He won both of his races as a two-year-old and his first three races as a three-year-old including a victory in the Group One Betfred Sprint Cup. As a four-year-old in 2016 he recorded his second Group One success when he defeated a strong international field in the Diamond Jubilee Stakes. He was retired at the end of the season to become a breeding stallion. Havana Grey was a winner of 6 races, including 2 listed races, 1 Group 3, 1 Group 2 and culminating in Group 1 Derrinstown Stud Flying 5 at the Curragh. He was strong, racy horse and has passed these physical attributes to his offspring. He has made a tremendous start to his stallion career with plenty of precocious runners on the track last year.

Ontoawinner owned Bournville and she was a sure fire black type filly who’s career was cut short by injury. After winning both of her starts comfortably, she had a Racing Post Rating of 109. This is her first foal.

This beautiful filly is a good looking, good moving type. Shares are very limited, don’t hesitate to contact us if interested. 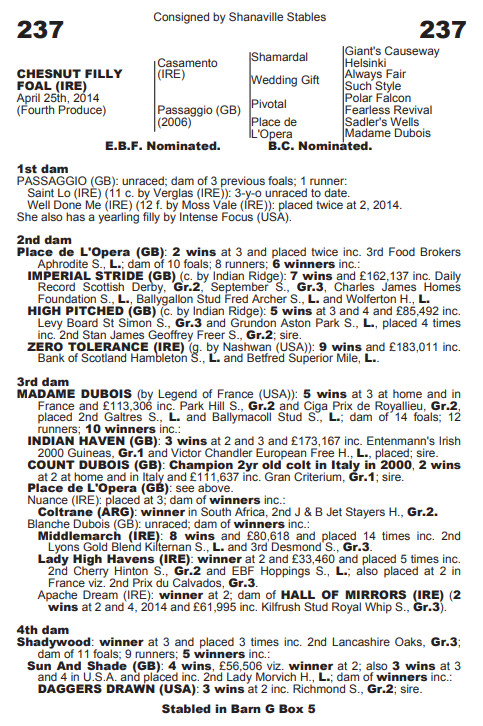 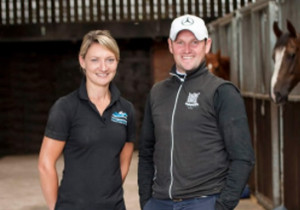 Dave has had a love and passion for horses for as long as he can remember. With no background in racing he started off working for a small trainer back home in Galway, at the age of 13. He spent a number of years working there at weekends, summer holidays and often when he should have been at school!